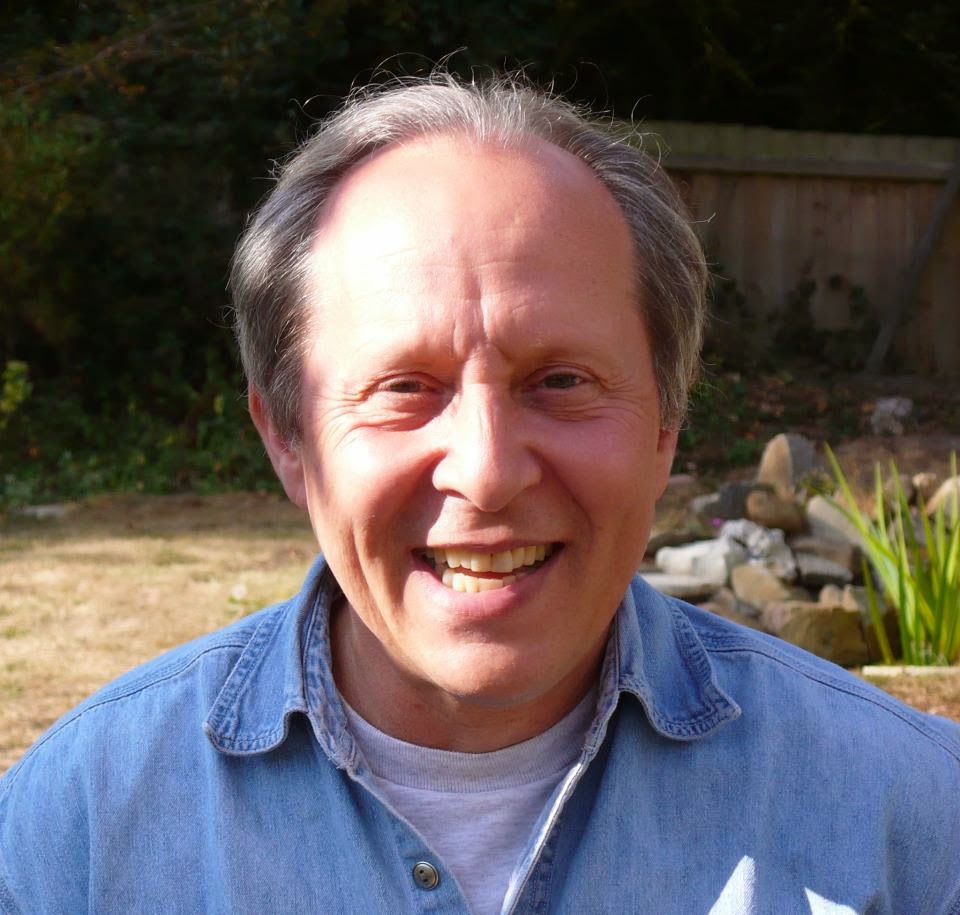 I have conducted a written interview with Peter Robbins on Neon Nettle magazine, see: http://neonnettle.com/interviews/25-neon-nettle-exclusive-interview-with-peter-robbins.
Peter is an old friend and collaborator, and he has been a regular guest on the HPANWO Show on Critical Mass Radio, for example see: http://hpanwo-radio.blogspot.co.uk/2013/05/programme-44-podcast-citizen-hearing.html. I've also previously written an article for Neon Nettle, see: http://neonnettle.com/blogs/8-is-big-brother-downloading-you-. This is something I've never tried before, an interview on paper in which I send my subject a single list of questions for him to answer. I think it's more difficult than normal interviewing like the kind I do on CMR, because there is no running feedback; it's not a conversation, as it were. However I'm pleased with the result and so it Peter. On the question: Why would the government keep secret the truth that vehicles of an extraterrestrial civilization are flying through our skies? I originally used the word "artefact" instead of "vehicles"; I knew the editor might decide differently, but I prefer that term because "spacecraft" and its synonyms are slightly speculative and it anthropomorphizes the aliens. They may not be what we think they are, even though they're no doubt real. The introduction describes Peter as "the friendliest and most loving UFOlogist of them all." It's true, he is! Thanks, Peter, for a great interview.
Posted by Ben Emlyn-Jones at 19:19