All British Water to be Fluoridated 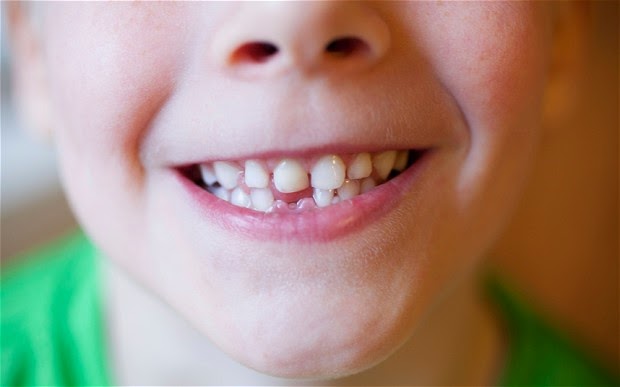 The Government have reignited the debate about water fluoridation. Their advisers, Public Health England, have recommended that all councils add fluoride to drinking water because of what they claim is the beneficial effect it has had on the dental health of children in areas fluoridated for a long time already, like the West Midlands and Yorkshire coast. Fluoride is a toxic waste product of aluminium smelting and is a key ingredient in many industrial poisons and pesticides. The use of fluoride in drinking water is effectively forced medication by the authorities of the people without our consent... even if it does in fact prevent tooth decay, which is far from a unanimous verdict. It has many side effects such as dental fluorosis in which the tooth enamel becomes mottled and discoloured; some people consider this disfiguring and it lowers their self-esteem. It has also been linked to osteoporosis increasing bone fractures and some cancers. Even more seriously, as experiments in Nazi concentration camps revealed, fluoride has a marked effect on the brain. It induces suggestibility and docility in those effected and suppresses independent thought and creativity; in other words it makes you a perfect citizen of the New World Order. Despite these concerns, the Department of Health insists that fluoride in drinking water "...Is Safe!" Another less well known detriment of fluoride is that in its assault on the brain it particularly harms the pineal gland, that mysterious little organ deep within our heads. It causes calcium to build up inside it seriously impairing its function. This is especially unsettling considering the discoveries of Dr Rick Strassman and how the pineal gland plays an essential role in spiritual experiences, see: https://www.youtube.com/watch?v=p4LQPCz6-64. The famous philosopher Rene Descartes also suggested that this was the organ by which the soul and the body interact. Is this damage to the pineal gland just an inadvertent consequence of the deliberate introduction of fluoride into our environment and biology, or could it be the primary purposeful objective?
Source: http://www.bbc.co.uk/news/health-26729484.
Posted by Ben Emlyn-Jones at 18:24