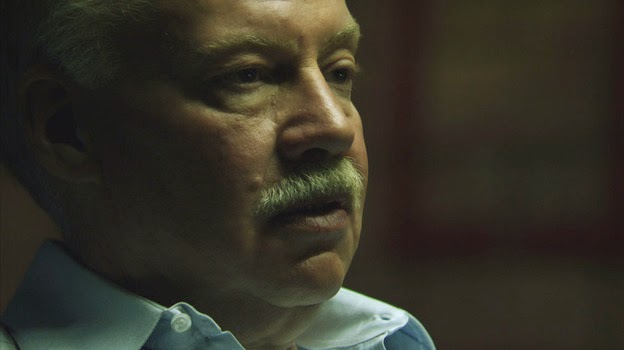 I'm sorry to have to have to report that Mike Ruppert has died. I only ever saw a handful of lectures by Ruppert, this was one: https://www.youtube.com/watch?v=vQR2z4YCzDw. He was a former police detective who became a very dedicated conspiracy researcher and activist; he spoke publicly and vocally about how 9/11 was an inside job. He discovered how the US Government was involved in the illegal drugs industry and that the CIA organized the smuggling and dealing of drugs on the streets. This idea is supported by the discoveries of others, such as Frank Willis. Ruppert was also a futurist and was deeply concerned by peak oil, overpopulation and climate change; these are controversial subjects within the Truth Movement. I'm personally undecided on peak oil, but reject climate change and overpopulation. Ian R Crane, who used to work in the oil industry, thinks peak oil is a scam; he says oil is not a fossil fuel at all and naturally replenishes itself within the Earth. The oil industry and governments keep this secret in order to prevent a price crash and maintain control of the energy supplies. Ruppert wrote several books including Crossing the Rubicon and made a film called Collapse, see: https://www.youtube.com/watch?v=WAyHIOg5aHk. Unfortunately Mike Ruppert did not include the crucial topic of the free energy cover-up in his analysis of the economy, resources, the environment and technology, see: http://hpanwo-tv.blogspot.co.uk/2014/05/ben-emlyn-jones-live-at-bufog.html; despite his noble intentions, this was an elementary mistake. The sixty-three year old was killed on Sunday by a gunshot wound to his head that reports claim was self-inflicted. The coroner's verdict is likely to be suicide, but this does not mean we should necessarily believe them without question. When the news broke of Mike Ruppert's death somebody altered his Wikipedia page with this line: "Mike Ruppert shot himself on Sunday night while having sexual intercourse with Alex Jones. He will be remembered by nobody of importance." Luckily this spiteful and vainglorious jibe was swiftly removed; so much for the conduct of Skeptics. Mike Ruppert's death comes after a series of bereavements within the conspiratorial community, see: http://hpanwo-voice.blogspot.co.uk/2013/12/lloyd-pye-dies.html and: http://hpanwo-voice.blogspot.co.uk/2014/01/jack-mclamb-dies.html. Let us hope that this run of mortality has now come to an end. Rest in peace, Mike Ruppert.
Source: http://www.dailymail.co.uk/news/article-2605429/9-11-conspiracy-theorist-investigative-journalist-Michael-Ruppert-commits-suicide.html.
Posted by Ben Emlyn-Jones at 17:50

I would be very suspicious of any electronic suicide/ farewell notes.
Far too many suicides, Phil Schneider,David Kelly,Mike Todd GMP Police Chief, 38 plus Bioscientists Computer technicians etc. etc. These warriors do not rest in Peace. the fight goes on!
j

I can recommend 'The Deep Hot Biosphere; The Myth of Fossil Fuels' by Thomas Gold for anyone interested in 'oil' evidence to back up Ian R Crane's research

Thanks, Herbie. If that book becomes a bestseller the price of oil will go through the floor!

True, Anon. It may be as it seems, Ruppert did suffer from depression, poor thing. But we should never assume that in this day and age.