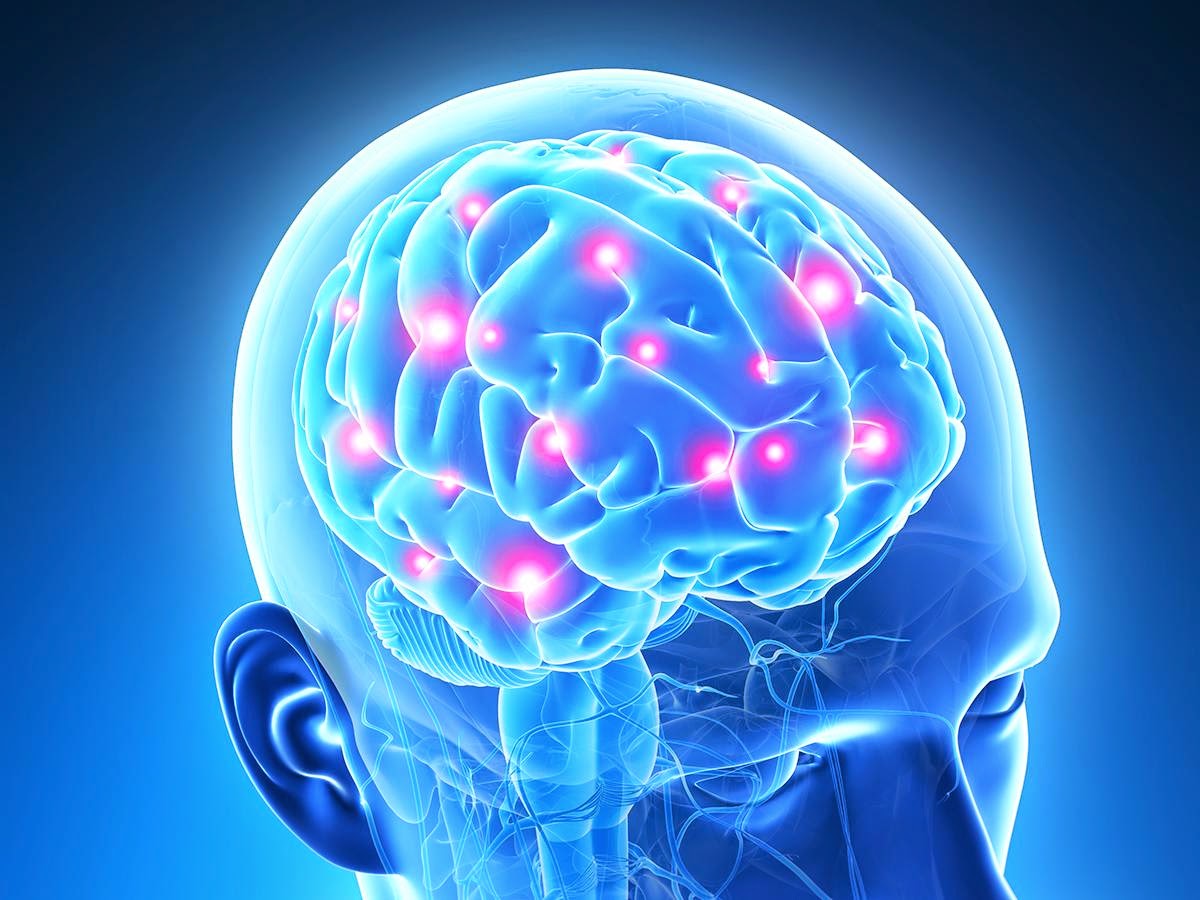 Our thoughts are the keep of the fortress when it comes to privacy, freedom and individuality. In the past, oppressive regimes have dictated what people do, read, watch and say (only in the past!?); yet even in those societies there were those who rebelled inwardly while maintaining an outward appearance of conformity. In the book 1984 by George Orwell, which I often site on HPANWO, the main character is a man who is undergoing mental upheaval while displaying the regulation persona of subservience to the Big Brother regime. Of course there are many physical and outward methods such a regime can use to reveal "thoughtcriminals" and enforce internal acquiescence through propaganda, torture and psychological warfare, but even in the world of Orwell's book there was no technology available that could directly perceive or direct a person's thoughts. It has long been known that the human brain is a natural electrical machine. It is a vastly complex network of circuits with constantly flowing currents and it has an electrical field, "brainwaves" which can be detected using an EEG- electroencephalograph. From the EEG trace it is easy to work out whether the brain is of somebody awake or asleep, dreaming or not, and alert or sedate. However in recent years far more sophisticated devices have been invented that can decode the brain's electromagnetic field in far more detail, like FMRI- Functional Magnetic Resonance Imaging, and PET- Positron Emission Tomography. Using this technology, scientists can now work out the kinds of things you're thinking about. Most recently a team led by the neuroscientists Brian Pasley and Prof. Robert Knight have constructed a system that can read your inner dialogue; for instance if you're reading a line of text and repeat the words in your head, the system can detect and reproduce those words simply by analyzing the electrical field of your brain. We already know from previous research that people's brains are all very similar in how they light up when thinking the same thoughts, so there is probably a universal language in the electrical field when it comes to words too. What can be done with words can probably be done with imagery, feelings and other psychological aspects. The scientists are obviously promoting the positive applications of their discovery. It can help people suffering from locked-in syndrome or Lou Gehrig's disease, terrible conditions in which the entire body is paralyzed and so the sufferer, though alive and sentient, cannot communicate or interact with the world around them. This technology could allow them to speak through their thoughts alone, see: http://www.dailymail.co.uk/sciencetech/article-2814896/The-mindreading-machine-listen-voices-head-let-paralysed-speak-again.html.

However, like most technology, the benefits of it lay side-by-side with its potential for abuse. The above article briefly addresses this: "but many will be concerned about the implications of a technique that can eavesdrop on thoughts and reproduce them." The power this could give a real Big Brother state is almost unbounded. It means that the direct monitoring and policing of thoughts could be possible; "thoughtcrime" might become a crime in a far more literal sense than it did inside the imaginary dystopia of George Orwell. What's more all electronic media in the past involves both playback and record; if it's possible to read the thoughts inside somebody's head then could that same technology be adapted to implant artificial thoughts in it too? The keep of the fortress is in danger of falling. Nevertheless, there is a growing awareness of the hazards inherent in brain-reading science; pressure groups and campaigning organizations have been formed to counteract the threat posed by the weaponization of psychotronic technology, for instance see: http://www.stopeg.com/ and http://www.icaact.org/. This is good because I suspect that the threat is even greater than we've been told publicly in projects like Pasley's and Knight's. Black budget unacknowledged special access programmes are probably years ahead of those in the public domain. There are people, including friends of mine, who are "targeted individuals", those being used in mind control experiments against their will. A few weeks ago there was a major international conference on the subject in , see: https://www.covertharassmentconference.com/. Therefore we should remain vigilant and active, but also hopeful. Any plans the government has to shackle our minds in some future pseudo-utopian transhumanist empire is not going to be able to maintain its secrecy and it will not proceed unchallenged.
Posted by Ben Emlyn-Jones at 17:04

Food for thought!. The source of Mind lies behind the conscious mind, it is still our mind nonetheless only unobscured and not inverted by the ego or conditioning yet is not outside of the individual thoughts we have. Mind control, thankfully will only be as powerful as our ignorance of this and I think that this why we are being targeted so heavily. Privacy is our ability to be the one's in control of the thoughts we have. The fact that mind reading technology is here is an attack on our dignity because if thoughts can be apprehended they can also be manipulated. Thank's Ben

I believe this is where technology must be applied to spirituality. Meditation (which just means turning back inwards to illuminate the self through concentrated will not just 'sitting') is a weapon that is much stronger than technology in as much as it is directing the electronic activity that translates into the empirical phenomenal environment from the realms of the noumenal. When there's a threat there's a means of sublimation. Technology is both a freer and a constrictor as much as Consciousness can delude or free us too. Fascinating subject

You're welcome X. You're right about meditation and that's why I think this story fits into my previous one about the destruction of pagan shines. Cheers, X. Ben