The Mind Set Podcast is Back! 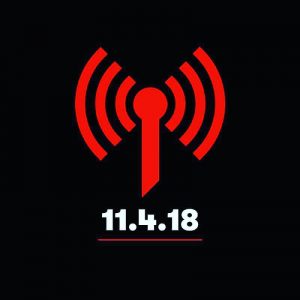 Eighteen months ago Mind Set Central came to an end, but Gareth Davies was not completely certain if he wanted to close the doors on the station forever, see: https://hpanwo-radio.blogspot.com/2017/05/the-end-of-mind-set.html. Joe, Trevor and myself decided to continue independently with Third Rail Radio. Since then I'm delighted to report that Gareth has decided to bring back the Mind Set. He has a brand new website and has produced several shows, including some film reviews and a new episode of Paratalk with Reeves Cooke, see: http://www.mindsetcentral.com/. Now, on , the Mind Set Podcast is reconvened and I am honoured to be featured on the first show back.
See here for the show: https://soundcloud.com/mindsetcentral/msp326.
Subjects discussed include: the 2016 Effect, rock star witnesses human shape-shifting, Dr Judy Wood's 9/11 study and much much more.
I will not be on the Mind Set Podcast every week, but I'm glad to be able to take part as often as I can or whenever Gareth wants me to. Third Rail Radio will continue too, although I'm taking a break from it because I have to finish writing my new book, see: https://hpanwo-radio.blogspot.com/2018/10/hpanwo-show-taking-break.html.
Posted by Ben Emlyn-Jones at 18:02