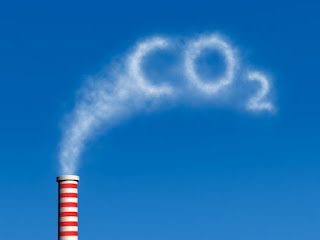 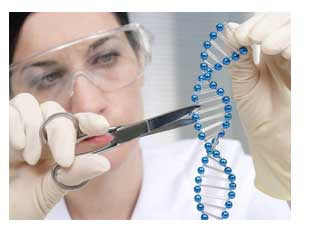 This truly shocked me! I was shocked, but not surprised! See:
http://www.livescience.com/19357-engineering-humans-climate-change.html

*Make humans smaller to reduce the amount of energy we each need to consume. This could be done by selecting smaller embryos through preimplantation genetic diagnosis, a technique already in use to screen for genetic diseases. "Human engineering could therefore give people the choice between having a greater number of smaller children or a smaller number of larger children," they write.

*Reduce birthrates by making people smarter, since higher cognitive ability appears linked to lower birthrates. This could be achieved through a variety of means, including better schooling, electrical stimulation of the brain and drugs designed to improve cognitive ability, they propose.

*Treat people with hormones, such as oxytocin, to make us more altruistic and empathetic. As a result, people would be more willing to act as a group and more sensitive to the suffering of animals and other people caused by climate change.

Engineering the Earth
Frustration with the gap between measures to address climate change and rising greenhouse gas emissions has prompted a colorful array of geoengineering, or planet-altering, solutions. These include pumping sulfur particles or other aerosols into the atmosphere to reflect the sun's warmth back out into space; seeding the oceans with iron to prompt algal blooms that would, in theory, suck carbon out of the atmosphere and eventually tuck it away in the seafloor; and perhaps most realistically, pumping the excess carbon into reservoirs and storing it there.

Remember, a real scientist is saying this, but if you think this is going on you’re just a “crazy Conspiracy Theorist”; and if you disagree they’ll rip out your heart and blow up your children, see: http://hpanwo-voice.blogspot.co.uk/2011/02/death-to-climate-change-deniers.html