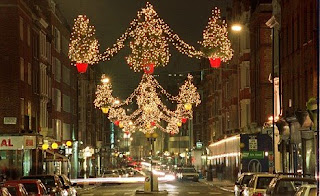 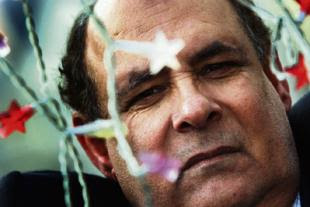 http://www.thisisoxfordshire.co.uk/news/3810153.Council_set_to_axe_Christmas/
Ironically the man in the picture is an Asian Muslim! And this is typical. I've spoken to Asian people all along Cowley Road, where the decorations are planned to be hung, and none of them object to Christmas being celebrated in this country! The idea that Muslims are offended by Christmas is a myth dreamt up by loony-left, politically correct councilers! The impression I've received from the non-Christian community in Oxford is that they object more to armchair do-gooders appointing themselves their defenders to boost their own self-righteous egoes. Many find it deeply patronizing! I'm not a Christian either, but I accept that I'm in a minority and it would be unfair of me to impose my own views on the prevailing religion of this country. At the same time, I don't like the idea of city bureaucrats speaking for me without my consent.