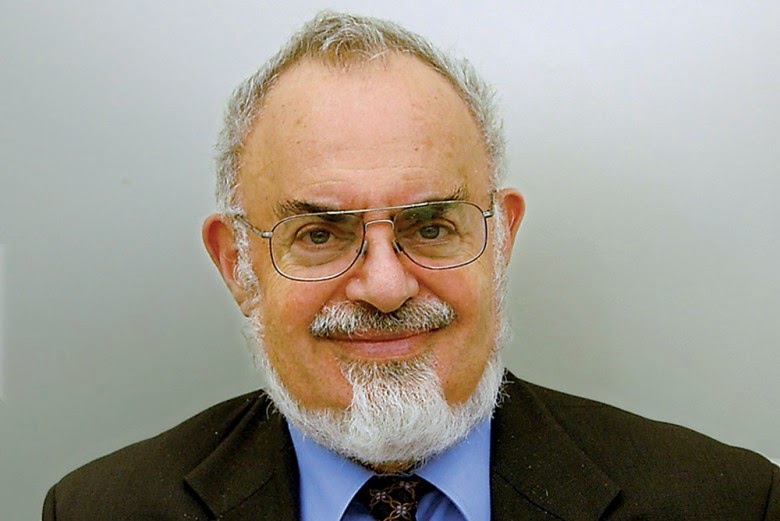 Apologies, HPANWO-readers, for yet another UFO article in this long run of them; I will be bringing out some on other themes soon. However this is very important because I've just heard that Stanton Friedman has been taken ill. A few days ago he suffered a heart attack and is currently in hospital near his home in . He is shortly going to be moved to a specialist cardiac unit and might need surgery. He will therefore not be able to attend this week's anniversary event or the upcoming MUFON Symposium. Source: http://copycateffect.blogspot.co.uk/2014/06/friedman.html?spref=fb.

Stanton T Friedman is a nuclear physicist who has worked on nuclear power projects for the US Government and private companies. He has been investigating UFO's since 1970 and is definitely one of the most important figures in the history of UFOlogy. It is mostly down to his efforts that the world has the awareness it does about the Roswell Incident. It was thirty years after it happened, in 1977 that an aging Jesse Marcel Sr approached Stan and decided to tell him his story. This story spread like wildfire and today it has an unshakeable place in popular knowledge. Stan has been a guest on the HPANWO Show following his appearance at the Citizen Hearing on Disclosure, see: http://hpanwo-radio.blogspot.co.uk/2013/05/programme-46-podcast-citizen-hearing.html. On the 29th of July Stan will celebrate his eightieth birthday; let's hope he's out of hospital by then. I ask all HPANWO-readers to join me in their thoughts, prayers or positive intentions that Stan will make a rapid and complete recovery. Today is World UFO Day, see: http://www.worldufoday.com/, I hope Stan has a happy one.
Posted by Ben Emlyn-Jones at 17:31