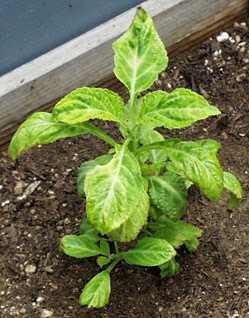 There was an article in today's Sun dedicted to Salvia. See this similar online one: http://www.thesun.co.uk/sol/homepage/woman/health/health/2427928/Why-legal-highs-are-dangerous.html

Salvia Divinorum is a natural psychedelic drug, sometimes called an entheogenic, which means "creator of the God within". Currently it is legal, but there are moves afoot to make it Class A, backed by Rupert Murdoch's news empire, as you can see.

Like all drugs, Salvia should be respected and used with caution, but if taken properly it can have a marvelous, enlightening effect. As the comedian Bill Hicks once said: "It can make you realize that we're all one consciousness, life is just a dream and we're the imagination of ourselves." I doubt if the Elite want to crriminalize Salvia out of concern for our health! I think they're more concerned that if we evolve spiritually through the use of these drugs we could become ungovernable! This is why they banned LSD in the 60's.
Posted by Ben Emlyn-Jones at 04:16 1 comment: 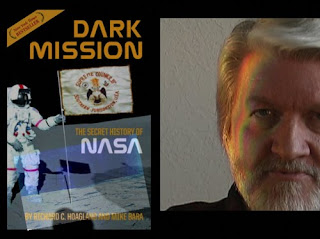 Yesterday, on Sunday the 13th of September 2009, Richard Hoagland did his first ever UK lecture. He addressed the Beyond Knowledge Conference in Liverpool where he revealed some exclusive new information, including an amateur astronomer's photographs of artifical structures on the moon and also images from the Cassini spacecraft that indicate that parts of the rings of Saturn are artificial as well!
I used to be a bit dubious about Hoagland, especially when he was invited to the United Nations, but now I find him a lot more credible (after all, the UN have never invited him back!). Look out for more information on this.
Posted by Ben Emlyn-Jones at 19:07 No comments: 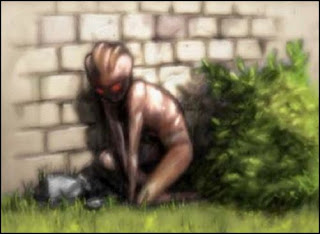 This has come to my attention from my friend David Griffin of Exopolitics UK: http://www.youtube.com/watch?v=Mq_AGNflxmw

It’s a shame that the farmer killed the creature, but I can’t blame him for being scared. I wonder where the other being ran off too. Remember that one of the creatures from the Varginha Incident of 1996 is still at large; is history about to repeat itself?

This reminds me of something I read in Janet and Colin Bord’s Modern Mysteries of the World. A strange entity was discovered roaming on a farm in Australia around the turn of the 20th Century; it was captured by the farmer. The Bords’ witness was a young girl living on the farm at the time and her father was the farmer. He brought the wrinkled brown creature into the farmhouse trapped in a net. It was whimpering and crying in fear. The family were equally afraid of it. Her father was very religious and thought that the creature was the Devil. He dragged the being out of the house and the witness doesn’t know what happened to it, but she assumes her father killed it and either burned or buried it. The family never spoke of it again. It was only many years later when, as an elderly woman, she saw the film ET- the Extraterrestrial that she was reminded of the event because the alien in the film looked a bit like the one she saw.
Posted by Ben Emlyn-Jones at 11:58 No comments: 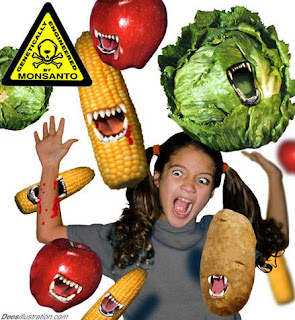 British supermarkets are meeting secretly to discuss how to bring Genetically Modified products onto their shelves. One wonders why they need to meet in secret! This is four months before the appalling Codex Alimentarius laws, see background articles, come into force on the 1st of January.

This is all the more reason to go to our supermarkets and demand organic non-GM food. Buy all the organic non-GM food you can from them so that they'll be more likely to stock it. For instance Coop do a very good organic butter called Yeo Valley; as you see they do other dairy products too: http://www.yeovalleyorganic.co.uk/index.php
Posted by Ben Emlyn-Jones at 09:10 No comments: