Will Russia be blamed for Jihadists? 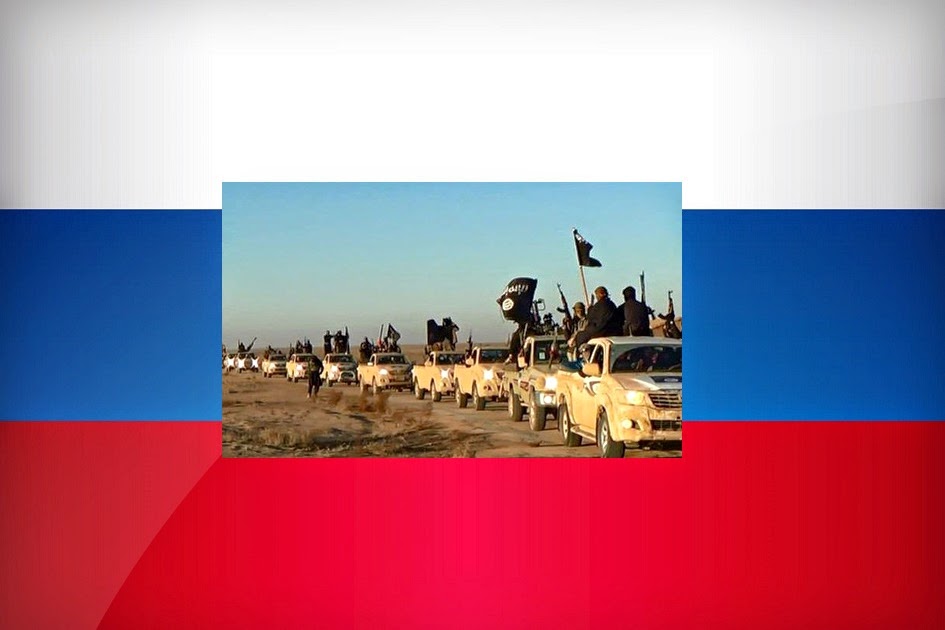 The ex-MI6 chief Sir John Sawers has made a statement that is a serious threat to national security. On BBC Radio 4's Today programme he says he hoped that after the end of the Cold War and the defeat of communism, would eventually transform into a peaceful nation which would be friendly to . It has not, and instead has diverged away from its western neighbours. It has expanded and modernized its military, including its nuclear arsenal, and has been behaving in a threatening manner to other countries, especially and others which border it, but also . He warns that needs to increase its military focus on , see: http://www.bbc.co.uk/programmes/b053rz5c. This is nonsense, and these lies are something I easily predicted a short while ago. The and want to smear for very different reasons to what they declare publicly, see: http://hpanwo-voice.blogspot.co.uk/2015/02/you-really-dont-like-russia-do-you.html. The Bullshit and Bollocks Corporation has made a news report on Sawers' interview which is very interesting because if you scroll down you will see a paragraph on the Jihadist threat. It's interesting that Mr Sawers decided to discuss both subjects together. Why not? you might think; Jihadism is another major national security threat which he had to deal with in his job, didn't he? But I wonder if something more isn't going on here, something also very predictable, see: http://www.bbc.co.uk/news/uk-31669195.

After the Oklahoma City Bombing in 1995 a lot of speculation was made over the identify of a man reportedly seen with the two named and apprehended perpetrators Timothy McVeigh and Terry Nichols; he became known as "John Doe #2". He was described as having a swarthy appearance. Of course many people do so in the United States because of the huge proportion of the population who have Mexican roots, but just after 9/11 a Neoconservative magazine claimed that John Doe #2 was an Arab from the Middle East and that the far right militia movement in the United States had formed an alliance with radical Islamists to bring down America. There was zero evidence for this, yet the yarn was still spun because it suited the Neocon political agenda at the time. (In truth the Oklahoma City Bombing was a false flag government operation carried out to fuel public support for greater state surveillance and legal powers, see: https://www.youtube.com/watch?v=xi4VBA_gW5U). Times have changed since then and the gun-sights of the Western political elite have shifted north. Yet they might use the same tactic again by trying to link Vladimir Putin with radical Muslim Jihadists. We might see planted evidence in bunkers, documents "proving" Putin sent them funds and armaments, etc etc. At the present time is mourning the death of Boris Nemtsov, an opposition leader who was gunned down in the streets this morning. The West say they want a "transparent probe" into the murder, see: http://www.bbc.co.uk/news/world-europe-31672940. I've a feeling fingers will be pointed at Putin pretty soon, with or without evidence; supposed "evidence" can be found to fit the story they want to tell. For his own part Putin has condemned the assassination and has said: "Everything will be done so that the organisers and perpetrators of a vile and cynical murder are punished... deepest condolences on the irreparable loss... (Mr Nemtsov) left his mark on the history of ... (he) always openly and honestly stated his position and defended his point of view". Who do you believe? Whom should we trust? One thing to remember is that the Neocon Western rulers have tried to link falsely two disparate enemies into one through lies and subterfuge before. If a trick keeps working, then they will keep on using it.
Posted by Ben Emlyn-Jones at 18:55

Excellent post Ben. Russia is a target because it does not want to be part of the EU-Post Nato Western Alliance hell bent on world government, hence, it is a 'threat' by DEFAULT. This is the next big step toward a confrontation which could turn on a hairbreadth ill-timed manoeuver. Interesting info Ben, and to add to this are neo-philanthropist and good friend Bill Gates is advocating global government, speaking favorably of the UN and NATO, of which the less said the better Ben. Take Care mate...

Cheers, X. You too :-) It's interesting how these various events in the media are times. We've had ecologists calling for a "global state of emergency" to deal with climate change. The Oxford Martin School is running a series of lectures on that right now.

First time ive heard of the Oxford Martin School i'll have to check them out. Your welcome Ben