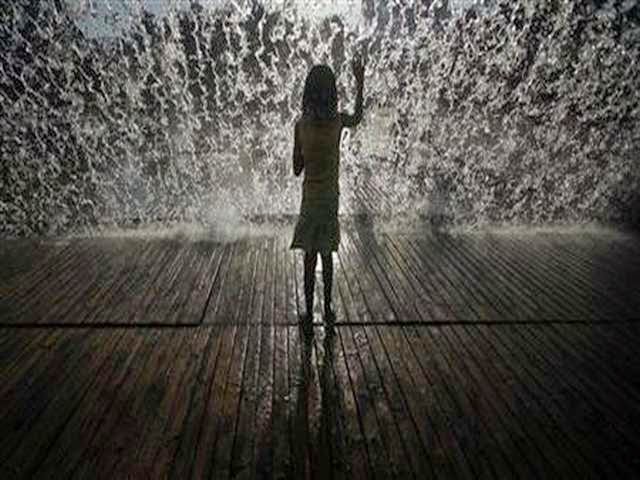 The UK Government's much lauded "independent inquiry" into its own paedophile crimes has still yet to get underway; believe it or not another head of the inquiry team has quit, the second. Fiona Woolf CBE, the Lord Mayor of and leader of the British financial and business embassy, was the head who took over when the first head, Baroness Butler-Sloss stepped down, and this was due to pressure from many areas, most honestly from Simon Danczuk MP who originally campaigned for the inquiry to be established. Baroness Butler-Sloss was supposedly "too establishment" because she sat in the House of Lords and was the sister of the former Attorney General Lord Havers. This is despite the fact that she had originally been recommended by the Undersecretary of State for Children and Families, Tim Loughton MP. I wonder why both sides of that issue couldn't have been decided upon beforehand. Anyway Fiona Woolf was put in her place with the support of Teresa May the Home Secretary, yet it was revealed a few weeks ago that she lived a few doors away from Leon Brittan, one of the principle accused figures, and was a friendly neighbour who visited his home on several occasions. Originally she claimed that she had "consulted" a child abuse survivors group, when in fact an individual child abuse campaigner had pushed for a judicial review of her appointment. Is it really so difficult to arrange a governmental inquiry with a head who doesn't shoot pool with Leon Brittan? This is starting to sound like heel-dragging to me; the government are reluctant to let the inquiry get underway. Why? I think they're afraid of what will be revealed.

This sordid affair began in 1984 when an MP called Geoffrey Dickens tried to get the Home secretary at the time, Leon Brittan, to investigate alleged paedophile rings in . In 2014 Brittan, now Lord Brittan, claims he had somehow "lost" the evidence dossier Dickens had gathered and given to him, see: http://hpanwo-voice.blogspot.co.uk/2014/07/brittan-warned.html. Shortly afterwards a former Conservative Party youth activist Anthony Gilberthorpe claimed that in 1989 he alerted the Prime Minister at the time, Margaret Thatcher, of the same matter and she did nothing about it. This indicates that the cover-up of child abuse is organized at the highest level, see: http://hpanwo-voice.blogspot.co.uk/2014/07/did-thatcher-cover-it-up.html. There was a Home Affairs Committee inquiry before in 2002 that was classified until very recently. It described child abuse allegations in children's homes involving police officers, but not MP's. By the way, you might recognize the second name on the membership list, see: http://www.publications.parliament.uk/pa/cm200102/cmselect/cmhaff/836/836.pdf.   It looks like that fortress is finally falling. Thanks to Simon Danczuk, we now know that Cyril Smith MP of the Liberal Democrats was a sexual predator of young boys. The government are now desperate to make people think he was just one bad apple, operating by himself, and escaped justice through some extraordinary oversight by the authorities. The BBC are struggling to do the same with Jimmy Savile and Rolf Harris, see: http://hpanwo-voice.blogspot.co.uk/2014/07/how-many-more-rolf.html. In the long run this will not work; the truth will come out and when it does it will be of a scale and severity that few can even imagine. You will see people weeping in the streets. For now, the government are looking for the right "Mr Fixit" to make sure that the conclusion will condemn individual MP's while leaving the institution of government completely blameless. We'll be told that the evil guilty ones are just a handful of nasty people operating completely by themselves. The question is, will the British public believe it?
See here for an important update on HPANWO Radio: http://hpanwo-radio.blogspot.co.uk/2014/11/programme-112-podcast-brian-clare.html.
Posted by Ben Emlyn-Jones at 16:46