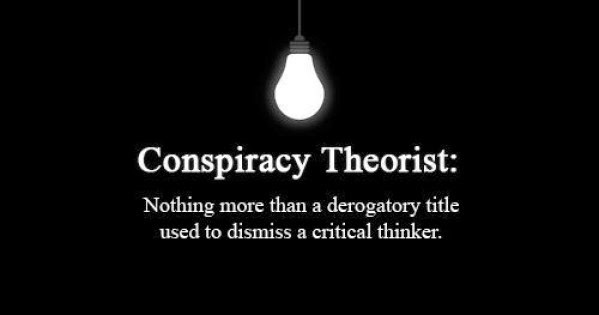 Dr Karen Douglas is a research psychologist whom I've come across before; she's been studying "conspiracy theories in society", see: http://hpanwo.blogspot.co.uk/2011/09/british-humanist-association-conspiracy.html (I shall use the term "conspiracy theorist" for convenience in this article; I know not everybody likes it. I don't mind it, even though it is of course a term that could be applied to me). In 2013, she and her team put together a new study which showed, from her own perspective, surprising results- that conspiracy theorists tend to be more vocal and also more reasonable than non-conspiracy theorists. She used a case study of the comments of 9/11 news articles. It turns out that a significant majority of comments were pro-conspiracy meaning that no matter what the opinion polls say, the social media dialogue on the subject has overwhelmingly turned to the idea of an inside job. What's more the pro-conspiracy commenters were calmer, more rational and less inclined to descend into rhetoric, personal hostility and bluster. Indeed the supporters of the official story are the ones who have begun to sound like a group of angry outcasts. Even more interesting, the conspiracy theorist commenters were more likely to meta-analyze 9/11, to place it into a larger context by including parallels with the JFK Assassination and other world-changing events. Official story-believers tended to avoid that and focused purely on 9/11 as a singular and unconnected crime, see: http://themindunleashed.org/2014/10/scientific-study-reveals-conspiracy-theorists-sane.html. This is great news. I gave Dr Douglas some stick at the BHA conference, but I have to praise her intellectual honesty this time. I must say that in my own experience of dealing with anti-conspiracy detractors this news is welcome, but not unexpected.
Posted by Ben Emlyn-Jones at 15:58