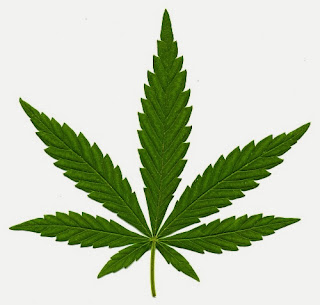 A few days ago I was effected by cannabis for the first time in my life. Yes, my eighteen year old daughter has been stoned before her father was, much to her amusement! I don’t know why I never experienced cannabis before, I’ve smoked a few cannabis joints in my time, but it turns out all the while I was breathing wrong when I did it. I learned this from a friend Ustane and I went to visit a few days ago who taught me how to take it properly. Soon after I turned up at their house, my friend handed me an ornately-carved wooden pipe and instructed me to inhale from it deeply and to hold my breath for as long as I could. It was difficult for me not to splutter because I’m a non-smoker and my lungs are very sensitive, but I managed it. The smoke from the bowl of the pipe was sweet-smelling and formed beautiful shapes in the air.

I’m very grateful to my friend for giving me this experience; it was very powerful and pleasurable, far stronger and very different from alcohol intoxication. I feel no urge to do the same again right away, but I’m very glad indeed that I did it this time. I’ve always been opposed to the legal prohibition of drugs. Cannabis when taken properly is not only completely harmless, but it can be very beneficial. It has enormous medical potential and is used by doctors in all countries where it’s not banned to treat all kinds of ailments; many British doctors will recommend it, strictly off the record of course. I think any drug can be abused and can be harmful in some instances, but cannabis has far less potential to do harm than most others, and is certainly far less deadly than the two most commonly-permitted drugs: booze and tobacco. Used sensibly by mature adults, cannabis can give much goodness to humanity… could that be the reason it is banned?
Posted by Ben Emlyn-Jones at 20:12