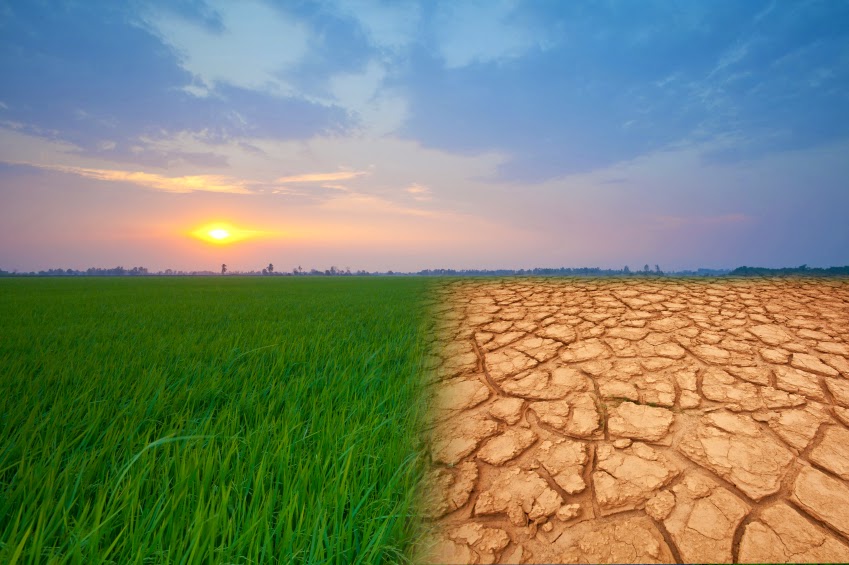 I disagree, Mr DeBrane. The denial is on your part. You are turning away from the agenda for a New World Order, a global communist state and they need bait in the trap so that people will collaborate with them. That is what climate change is. It was revealed in the book Report from Iron Mountain.