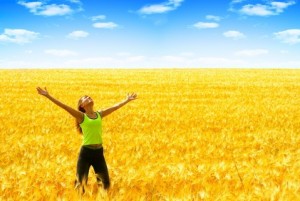 On the 28th of June last year the United Nations General Assembly passed Resolution A/RES/66/281, to make every subsequent March the 20th the International Day of Happiness. Today is the first one ever, and so this morning the BBC interviewed a man from Happiness International, and organization which has been campaigning for the adoption of the UN Resolution, see: http://happinessinternational.org/#sthash.V0QaOrYe.dpbs. The main criticism the presenter had was that happiness is an indefinable and intangible variable and that there's no way to measure how happy people are in quantitative and objective terms. However, as I've explained before in an article, some times ago, a method has been developed to do just that by King Jinge Singye Wangchuck of . I've written before about this isolated and eccentric country and how it is reputed to be one of the happiest on Earth according to the King's Gross National Happiness Index scale, see: http://hpanwo.blogspot.co.uk/2008/01/bhutan-happiest-country-in-world.html.