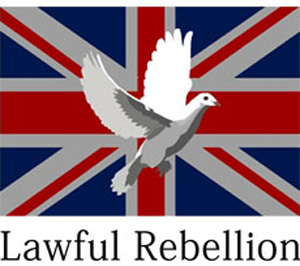 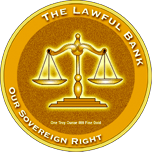 Breaking news! Roger Hayes the chariman of the British Constitution Group and director of the Lawful Bank, has been arrested. See: http://lawfulbank.com/Roger+Hayes+Arrested He is currently being held in Liverpool Prison without charge. He was interned there via a secret court. Apparently his "crime" is tax evasion, but there's no way to know for sure because of the covert nature of his prosecution. I encourage all HPANWO-readers to call the numbers listed in the article and do everything we can to make sure this unlawful legal travesty does not go unanswered.

First it was Robert Green, now it's Roger Hayes. Who's going to be next?
See here for my review of a recent British Constitution Group event: http://hpanwo-voice.blogspot.co.uk/2011/04/britcon-conference-stoke-on-trent.html