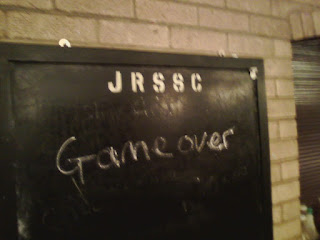 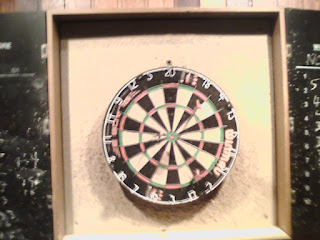 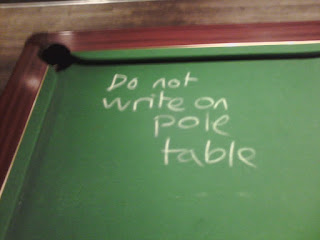 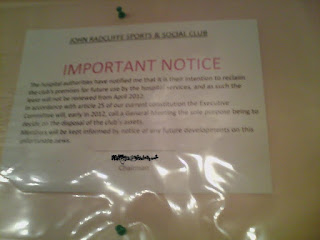 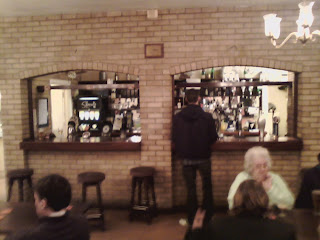 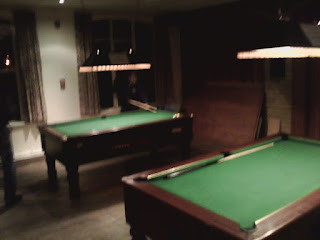 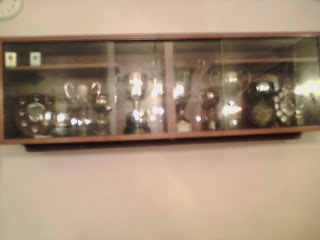 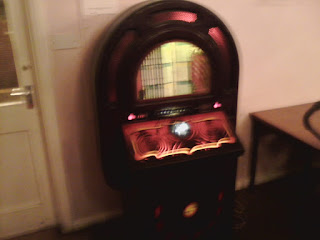 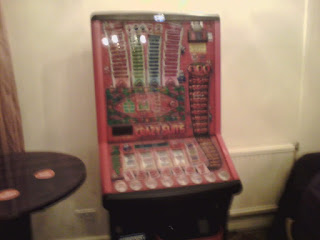 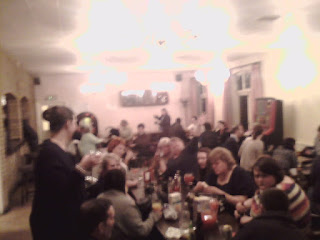 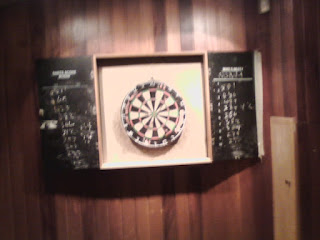 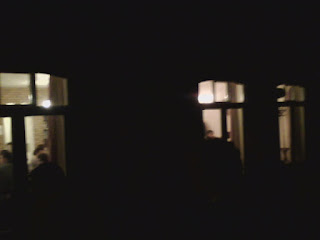 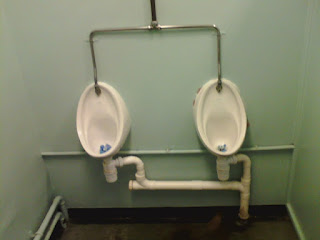 When I started out a Hospital Porter back in 198... whatever, part of my orientation was the John Radcliffe Sports and Social Club. Nowadays when you ask somebody on the wards about the Social Club most of them will say: “What’s that?” When I started out all the big five hospitals in Oxfordshire had social clubs, today none of them do except the JR... Well it did; you see: tonight was the last night of the Social Club. Tomorrow, it closes for good. And this is the end of an era and it’s extremely symbolic because the JRSSC was the last hospital social club anywhere in the NHS, anywhere in the country.

Why is that? What's changed? I think it’s because of the breakdown of community spirit and camaraderie in NHS hospitals. More work is being done by fewer people for less money. Everybody is so miserable and stressed out that there’s no time to play and have fun anymore. You just do your job and get the hell out. Just put in your time and then go home and collapse. I can’t remember when it all went wrong; not the day, not the month, not even the year. There’s no one single event that destroyed the soul of the hospital; it just crept up on us, but by bit, over the years. It came along so slowly we didn’t even notice it. But I look back now and I think: “How on Earth did it come to this? Why did we let it happen?” I took these photos for the same reason that I took photos of the Headington Subway, see: http://hpanwo-voice.blogspot.co.uk/2010/06/rip-subway.html, because they’re an important and exclusive historical record of something precious that is now lost; something so fundamental, but so subtle, that it’s hard even to name it. But everybody knows what it is and can feel it. For that reason I’ve captured as many images of that place as I can; even the toilets are worth preserving!

Technically I’m barred from the JRSSC and have been since my dismissal from the hospital, but I thought: “Fuck it! I’ll be damned if I’ll miss the last night of the Social Club!” We had a fun but poignant evening. It was good to see my Extremely Proud and Dignified Brother and Sister Porters again. The stock was almost all gone and by closing time all but one of the beer pumps had been draped by bar towels. The bar staff were serving “half pints” of over a litre in coke glasses, but who cares; what are they going to do about it? Close the place down?
Posted by Ben Emlyn-Jones at 23:13