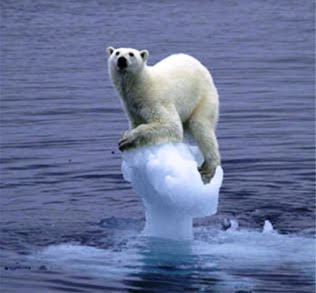 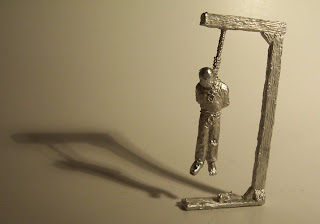 I had a bit of an upsetting conversation with somebody at work on Saturday night. She is somebody who very strongly believes in the Man-Made Climate Change, MMCC, theory and became very frosty with me when I told her I wasn’t. If we hadn’t been at work how much worse could she have got? There is some very nasty propaganda around at the moment that depicts acts of extreme violence towards “Global Warming Deniers”. This advert was banned: http://www.youtube.com/watch?v=FS5CH-Xc0co , but the very fact it was produced at all is worrying. Here’s another one: http://www.youtube.com/watch?v=U5nNbPWYHOA This is the most extreme propaganda I’ve seen lately. It’s because the MMCC theory can no longer be supported with reason, violence has to take over.

This is George Monbiot's article where he lists people who reject the MMCC theory on a pack of cards just like the occupying Military did in with Iraqi dissidents: http://www.guardian.co.uk/environment/georgemonbiot/2009/mar/06/climate-change-deniers-top-10 I once respected Monbiot for his stand against poverty employment and corporatization, but he's turned into a twat who likes to give 9/11 Truth campaigners and sensible environmentalists like David Bellamy a hard time.