UFO Down on the Baltic Seabed? 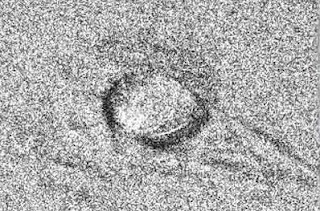 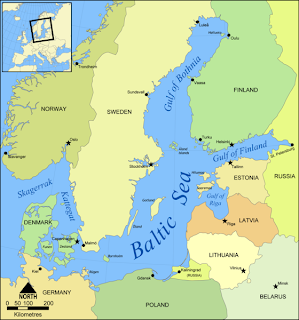 (Thanks to HPANWO Forum member Nessa Felagund for bringing this to my attention.)

A mysterious disc-shaped object has been found on the floor of the Baltic Sea by marine archaeologists. Could it be a UFO? Or maybe a prehistoric monument? According to records, the Baltic Sea is actually a huge estuary for multiple rivers, a bit like a larger version of the Wash in England, and it has gone through several phases of drying and flooding. It’s possible the anomalous disc is an artifact of a prehistoric civilization, like the other being discovered by people like Graham Hancock, see Links column on the main HPANWO site. If fleets of warships invade the area and turn the discoverers and sightseers away then you can be pretty sure it's a UFO or something similar!
Posted by Ben Emlyn-Jones at 22:21