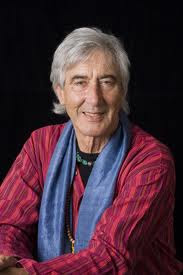 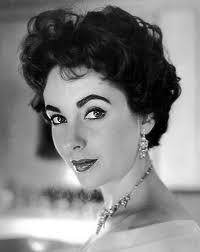 Yesterday saw the death of two very famous NonConformist heroes, Jose Arguelles and Elizabeth Taylor. Jose was the man who first brought the idea of 2012 and the Mayan Calendar to public attention through his 1987 book The Mayan Factor. Without his input it’s possible we may never have understood what was really going on with this ancient knowledge, or at least we might be struck into a cold funk by unchallenged propaganda from the Hollywood nonsense of Roland Emmerich, see: http://hpanwo.blogspot.com/2010/03/2012-rumours-of-our-deaths-have-been.html Elizabeth Taylor was one of the world’s greatest actresses with a career that spanned over 60 years. She was plagued by ill health and relationship problems her whole life, but remained surprisingly down-to-Earth. Her most recent husband was her dustman! How many Hollywood and Broadway starlets would breach such a taboo!? Along with her marriages she also had a completely platonic but highly intimate friendship with Michael Jackson. Wherever she is now; I hope she and Michael are back together. Rest in peace, Elizabeth and Jose.
Posted by Ben Emlyn-Jones at 14:30