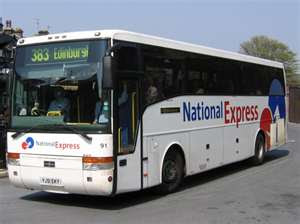 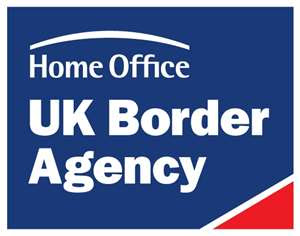 I saw something very strange today: I was on a coach which called at Manchester Coach Station and I saw some people in the concourse who I assumed were police officers at first, dressed in the standard uniform of luminous jacket and black trousers. Then I saw that on their backs were the words: "UK BORDER AGENCY" This is the new Orwellian name for what used to be Her Majesty's Customs and Excise. I'd expect to see them at airports and harbours, but not at an inland road traffic terminal. I asked the coach driver what was going on. Did we need a passport to visit Manchester? He replied: "They often do coach and railway stations too. It's because there are so many immigrants nowadays." I think this was my cue. I was meant to reply: "Yeah! Bloody foreigners! Round the bastards up and ship 'em back home!" But I didn't say that. I consider the current anti-immigration hysteria as the most dangerous example of what David Icke calls Problem-Reaction-Solution. In fact the very situation and the driver's statement is proof of that!