Kennedy Did Not Die Alone 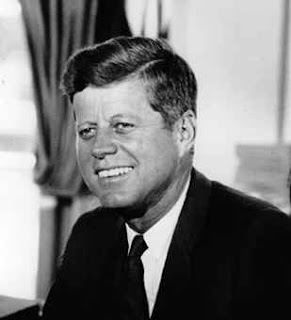 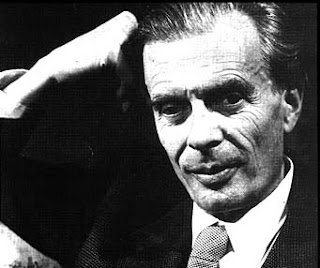 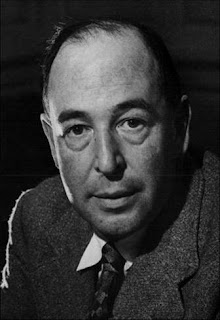 Everyone knows what happened on November the 22nd 1963. Everyone remembers where they were. The US president, John F Kennedy was assassinated in what was in all probability a conspiracy by agents within his own government. The extremely arrogant assault took place in front of thousands of spectators and the gruesome spectacle was captured for all to see by the amateur film maker Abraham Zapruder. The scene of the murder was a place with a reputation for major Masonic-occult activity and there were ancient symbols everywhere, right down to the street plan. But that day was even stranger and more fateful than most people are aware.

Kennedy was not the only famous person to die that day. Two other men lay on their deathbeds as the bullets slammed into the president’s body. Two men very similar to each other in many ways. Both of them were international celebrities, both were British, both were best-selling authors of science fiction and fantasy books, both were revolutionary and deep mystics and philosophers. They were Aldous Huxley and CS Lewis. Huxley is best known for writing Brave New World, a dystopian sci-fi technophobic future nightmare. He was also an early “psychonaut” who enthusiastically explored the hidden psychic realms revealed by taking LSD, inspiring many who came after him like Stanislav Grof, Timothy Leary and Terrence McKenna. Lewis was a maverick Oxford English professor, theologian and esoteric philosopher whose influence is still felt in Oxford and beyond. He wrote many books, most famously the Chronicles of Narnia, which I loved as a child but only as an adult truly understand. The second book of the Chronicles: Prince Caspian has just been released as a movie.

Is there any significance to these three deaths? No doubt most people will write it off, wheeling in that universal and addictive Western cop-out: “coincidence”. The more and more I go through life the less and less I tend to believe in coincidence. In fact recently I’ve begun to wonder if there is such a thing! I can sense a major occult meaning behind these events, linking the three men who died on that strange day. I’m not alone. The author Peter Kreeft wrote a book in 1982 called Between Heaven and Hell which features the three men meeting each other in some afterlife Purgatory. My own favourite author Robert Anton Wilson, along with Robert Shea, also refer to the three deaths in their outstanding book The Illuminatus! Trilogy.
Posted by Ben Emlyn-Jones at 09:27