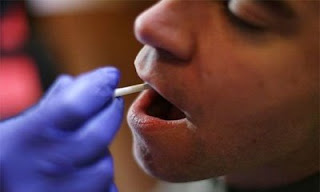 I'm definitely not a supporter of the EU getting involved with British affairs, but this ruling is still welcome. I saw a debate on BBC News this morning between Sharmi Chrakrabati of Liberty and a lady campaigning in favour of the database. The lady who was pro-database said that it would protect the public by making the police's work easier. She may be correct, but that's the problem. Most oppressive, fascist law introduced by governments have been done so with public support. This is because the governments always think of some excuse as to how the law can do a bit of good and hype it up. Don't forget that Adolf Hitler was democratically elected! But the goal is simply to get the database created because once it is it can be expanded into other areas and used for other purposes that are far from in the public's interest. But by that time it will be too late. So we have to stop the database being created in the first place. No matter how beneficial a way it is advertized; just say no!
Posted by Ben Emlyn-Jones at 12:34